Where: Bandirma to Istanbul 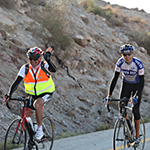 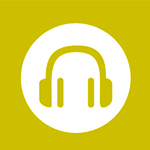 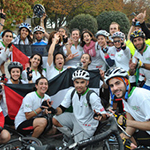 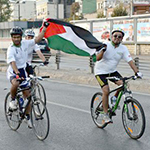 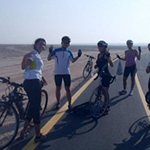 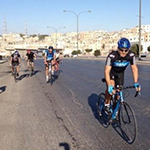 “I began cycling with the C4G team on its debut challenge from London to Paris.  It was the most diverse group of passionate and interesting individuals I’ve had the pleasure to cycle with. Ceilidhs and Dabkeh under the Eiffel tower were highlights. I then signed up for the most recent cycle in Turkey.  Again I was honored to cycle alongside people who had traveled from around the globe.  Turkey is a beautiful country and I know I would not have experienced it in such a way if I hadn’t been on bike back.

C4G is a fantastic way to meet interesting people, see exceptional countryside in foreign lands, keep fit, be philanthropic and raise awareness about Palestine at the same time.  I can’t wait to do the next cycle.”