No Longer an Orphan

Ziad became an orphan last year when an Israeli bomb struck his home and killed his entire family. The fear, shock and trauma is insurmountable for a child. Ziad was placed in an SOS village in Gaza where PACES has an active program. Despite Ziad’s initial reluctance, he gradually began participating in activities. Through the support, guidance and care provided, Ziad slowly began to be able to enjoy life as a child again, his behaviour normalised and he was able to reintegrate into the community. The PACES program helped Ziad overcome his trauma and resulting anti-social behavior and return to the energetic happy child he always was. 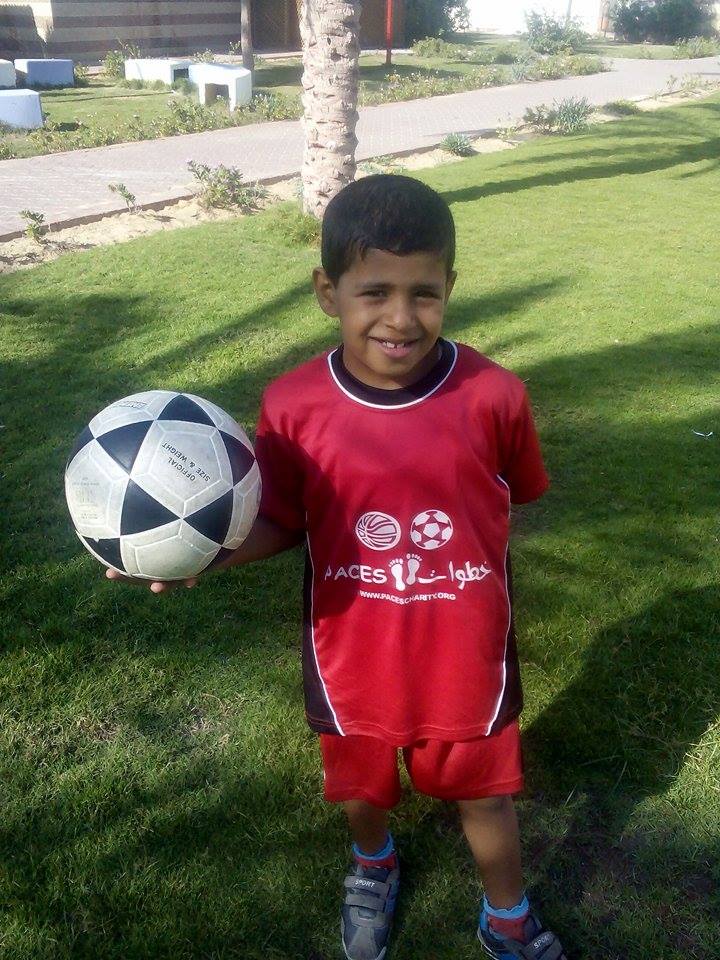 This year C4G has partnered with PACES, aiming to provide Palestinian children with an active escape vital for their development, Ziad was one such child.Show your support by signing up for this years cycle (Registration opens on the 1st of April) and by donating directly through https://www.justgiving.com/Cycling4Gaza-Team/